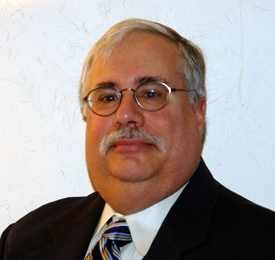 Mr. Cohen built his first web site in 1995. He has over forty years experience in sales and marketing, serving as Vice President, Sales and Director of Marketing for several health insurance-related entities. In 1981, Mr. Cohen led Pennsylvania Governor Thornburgh’s effort to publish the “Pennsylvania State Health Plan,” a strategic policy plan for all statewide health-related initiatives in Pennsylvania.

Steve enjoys biking – having ridden from Pittsburgh to Washington on the Great Allegheny Trail in 2007.

Do you want to reach at the next level of Success?

Call for a Complimentary Appointment today!

Have a question? We work with individuals and businesses companies delivering ideas and tax savings for their success.